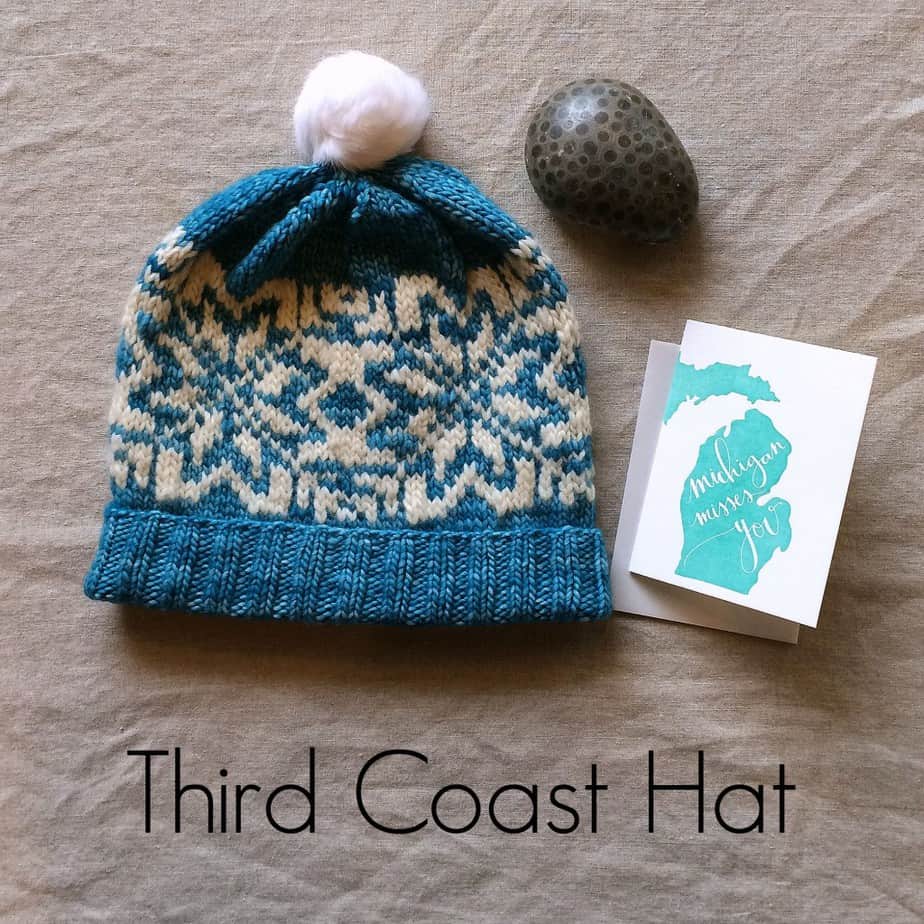 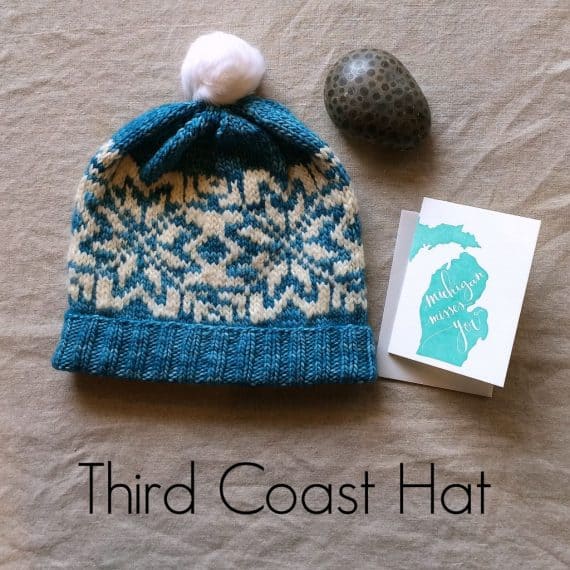 Swirling, whirling snowflakes, the crunch of cold snow underfoot, cheeks that are icy to the touch…while no one’s ready for that white stuff yet, we soon will be. And rather than fight the inevitable, let’s do our best this year to be prepared. And actually enjoy the season of preparation by trying out a new technique–this week, it’s in the form of colorwork. By carrying one color in each hand (yes, you probably will want to knit with both), you’ll easily zip through this colorwork chart; it’s hard to just stop after one round. (Because it’s so darn exciting to see the pattern take shape!) The pièce de résistance is the rabbit fur pom pom on top.

We’ve included a link to our popular Michigan-made letterpress cards made by Grand Rapids artist, Emilie Ecklund; after a gorgeous summer in the sun, a handwritten note is a sweet little reminder for someone who’s already feeling homesick.

Pattern is written to fit an average adult and will be emailed in PDF form within 24 hours.

Interested in the Third Coast Hat Kit?  Find it here.

Click here for a helpful tutorial from Knitting Daily on how to knit colorwork in several different styles. 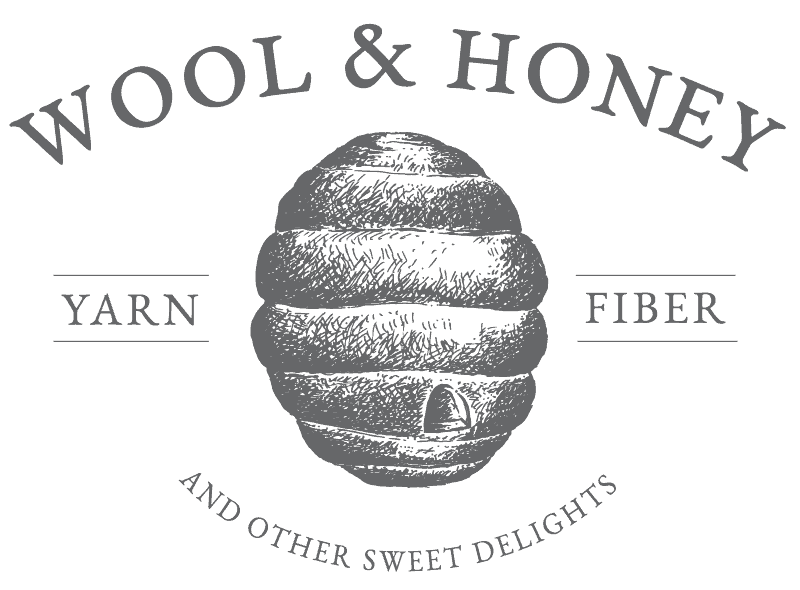